I think that love is being willing to sacrifice for someone.

I think love is also being unwilling to let someone sacrifice for you, even though they’re willing. 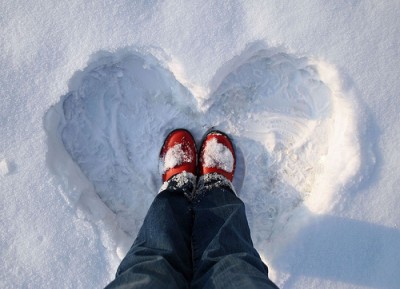 Being an emotionally-functioning human being has never been one of my strong points. Emotions are far less intuitive to me than I perceive them to be for other people. Consequently, I often think I wasn’t made for this world or that my humanity is somewhat less valid than that of the more emotionally-inclined. However, I occasionally learn more about  humanity (on both a micro and macro scale) by accident than I could ever could on purpose.

Snow is always something that I look forward to: serene, frigid, and a landscaping aid of unparalleled beautify; given that, I should not be surprised that it now acts as an agent of wisdom as well. Have I learned more during winter break than I did during the entirety of fall semester? Probably not, but this feels far more poignant. =P

I love and I am loved, even for a robot like me, that is a pretty amazing Christmas gift in and of itself.